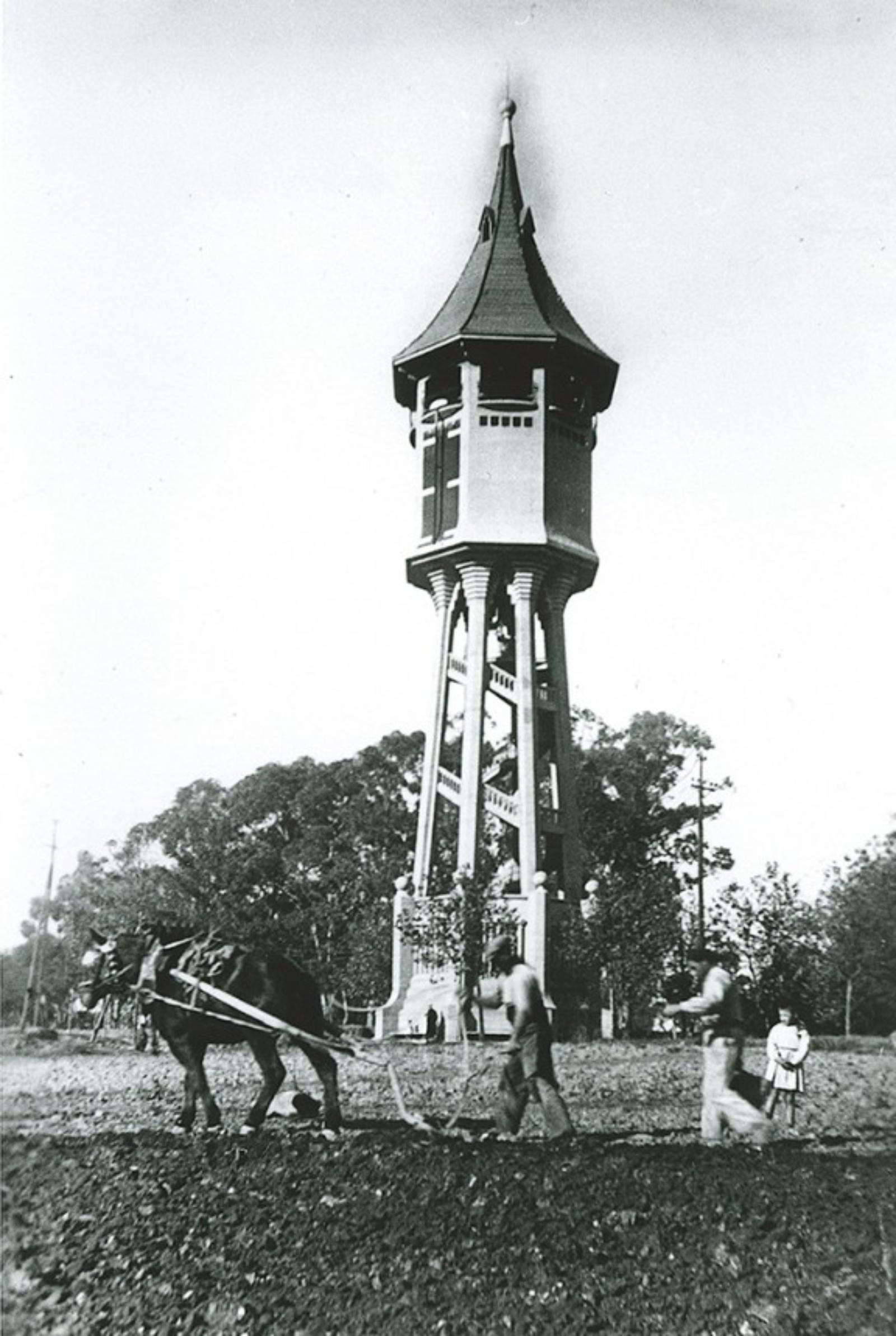 Torre de l'Aigua, centenary conference
On April 26, Aigües de Sabadell held a conference in the framework of its commemorative program of the centenary of the Torre de l'Aigua (Water Tower). This was a session in which experts from different fields participated to give a polyhedral approach to this icon of Sabadell. From the historical and architectural point of view and its former function as a water tank.
The local historian Josep Alavedra was in charge of situating the context of the construction of the Torre de l'Aigua between 1914 and 1922. On his behalfe, the engineer and director of operations for Aigües de Sabadell, Francesc Roca, was responsible for explaining the role of the Water Tower in the city's water supply at the time of its entry into operation. He also made a brief note about the architectural features of the building and the role of the water company in its restoration. Also, the conference, moderated by the president of Aigües Sabadell, Enric Blasco, was focused on the role of Josep Renom i Costa, municipal architect at the time of the construction of the Water Tower. Joan Serra Renom, grandson of Josep Renom, intervened to present his point of view.
You can see the whole conference again here:
Ok, i read it!

give me points!
Exhibition on the centenary
This initiative is not the only one organized by Aigües de Sabadell to commemorate the centenary of the Torre de l'Aigua. After dedicating the EDUCASSA Drawing Contest to the 100 years of the old tank, the water company opened on April 26th an exhibition that includes the main historical and architectural aspects of the Torre de l'Aigua. The exhibition can be visited in the same Aula de l'Aigua, where, in fact, there is a permanent space dedicated to the building, with original elements, such as blueprints, the float, the meter or the opening steering wheel. 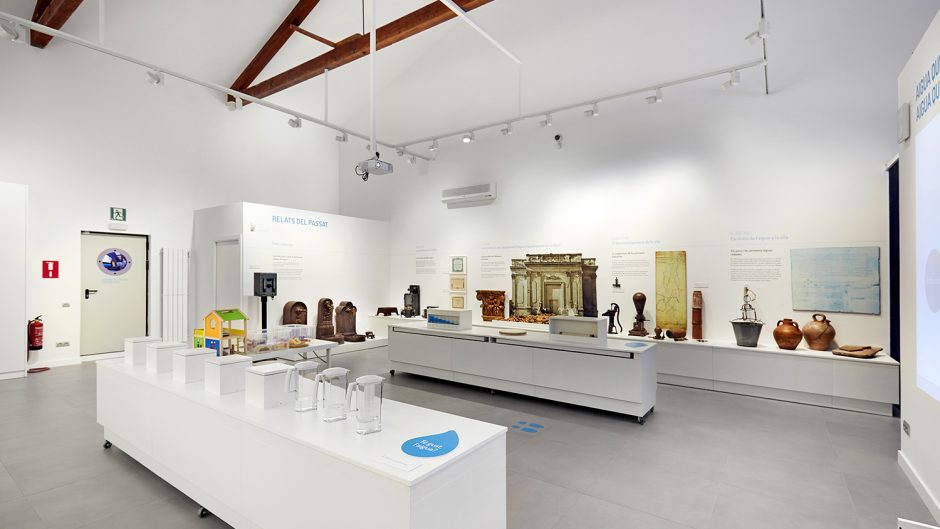